The Tragedy of Moses 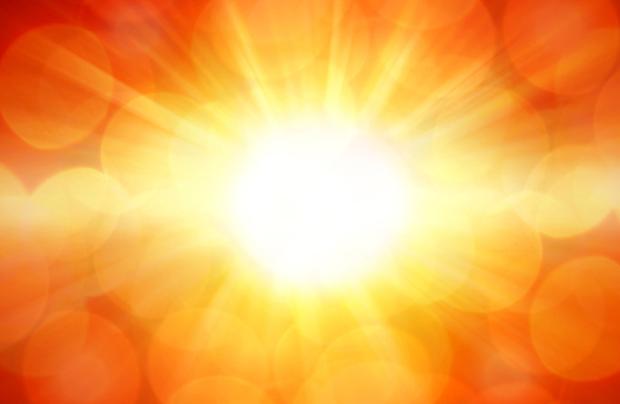 The story of Moses first intrigued me when I was a student at the Yeshiva Etz Chaim in Borough Park, Brooklyn. For eight years, we studied Torah in the morning and took English courses in the afternoon. It was during those years that I started to question the many inconsistencies I felt appeared in the Biblical narrative. Why did God wait 400 years before rescuing the Israelites? Why did He try to murder Moses on his way to Egypt? Why did Aaron get a free pass, even though he was the ringleader in the Golden Calf fiasco? Why wasn't he punished for his failed attempt to overthrow Moses? And, the question that pops up all the time, why didn't God allow Moses, his trusted and loyal friend, to enter The Promised Land?

The Orthodox rabbis at the Yeshiva were troubled by my questions. Their response was always the same: God has his reasons.

As an adult, I gravitated to the Reform side of Judaism. The rabbis were more tolerant and often amused by my questions, never angry. But their answers were also always the same: The Torah was not written by God. It was written by people. Don't take it literally.

In the entire recording of Biblical history, the story that most riveted me was the tragedy of Moses. He gave it his all, talked face to face with an irascible God, was loyal to the nth degree, survived forty years in the harsh Sinai desert, struggled with a bunch of unruly Israelites, and always, always did God's bidding. He finally reached the door to The Promised Land. But there was coldly and brutally refused entry by a God who held a grudge for a trivial act of disobedience. This is a tragedy if ever there was one.

Finally, exhausted from the many disputes with devout friends about these Biblical issues, I sat down to write this book.

I tried to view these Biblical events through a contemporary lens. When Moses massacred the Midianites, I wondered whether his Midianite wife, Zipporah, would have divorced him and demanded alimony. Preposterous? Maybe. But that certainly what might happen today.

I also wanted to avoid, under penalty of death, writing a discourse that was ponderous and pedantic. I thus opted to tell the story of Moses in verse. It also seemed like the right way to go because the Torah is often recited in a sing-song manner.

I must confess that hosting the syndicated radio show, Wild About Broadway for four years motivated me to try my hand writing verse. How can one not be inspired studying the great lyricists like Stephen Sondheim, Oscar Hammerstein II, E.Y. Harburg, Johnny Mercer, Sheldon Harnick, Cole Porter, and more recently, Lin-Manuel Miranda (Hamilton).

I hope this book arouses some questions in your mind. I also hope it results in a few friendly discussions with friend and relatives. After all, that is my intension.